(Feb 2020) In the last couple of months, the ranks of IAWN have grown substantially. Below are the new signatories, with their capabilities briefly described:

GAL Hassin
Fondazione GAL Hassin is well situated in Sicily at over 600m elevation, well away from the city lights of Palermo. In addition to one 0.4m telescope providing observations as observatory code L34, the team is also building a 1-m telescope to support the new Flyeye Telescope as it surveys for NEOs and space debris. 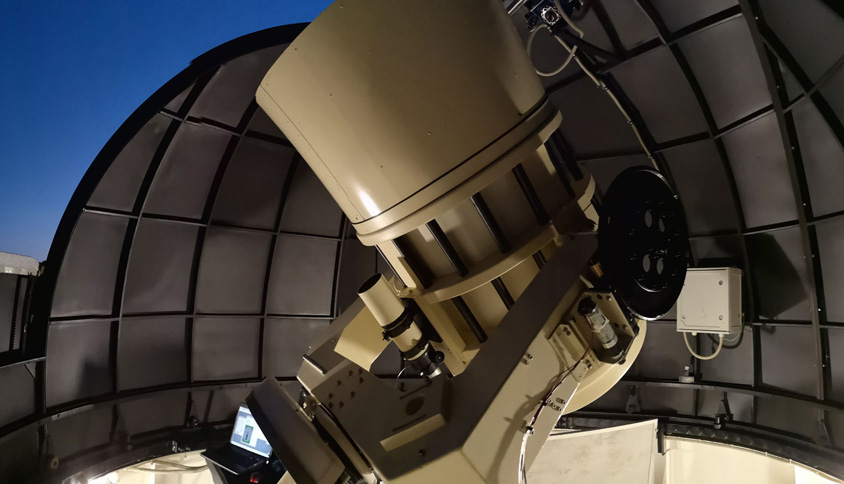 Gennady Borisov
Gennady Borisov is the now world-famous discoverer of the first interstellar comet 2I/Borisov. He builds his own equipment and operates the MARGO observatory in Crimea. In addition to his interstellar comet, he has several other comet and NEO discoveries. Gennady concentrates on the near-Sun regions of the sky, and also in the galactic plane where other surveys do not routinely operate. 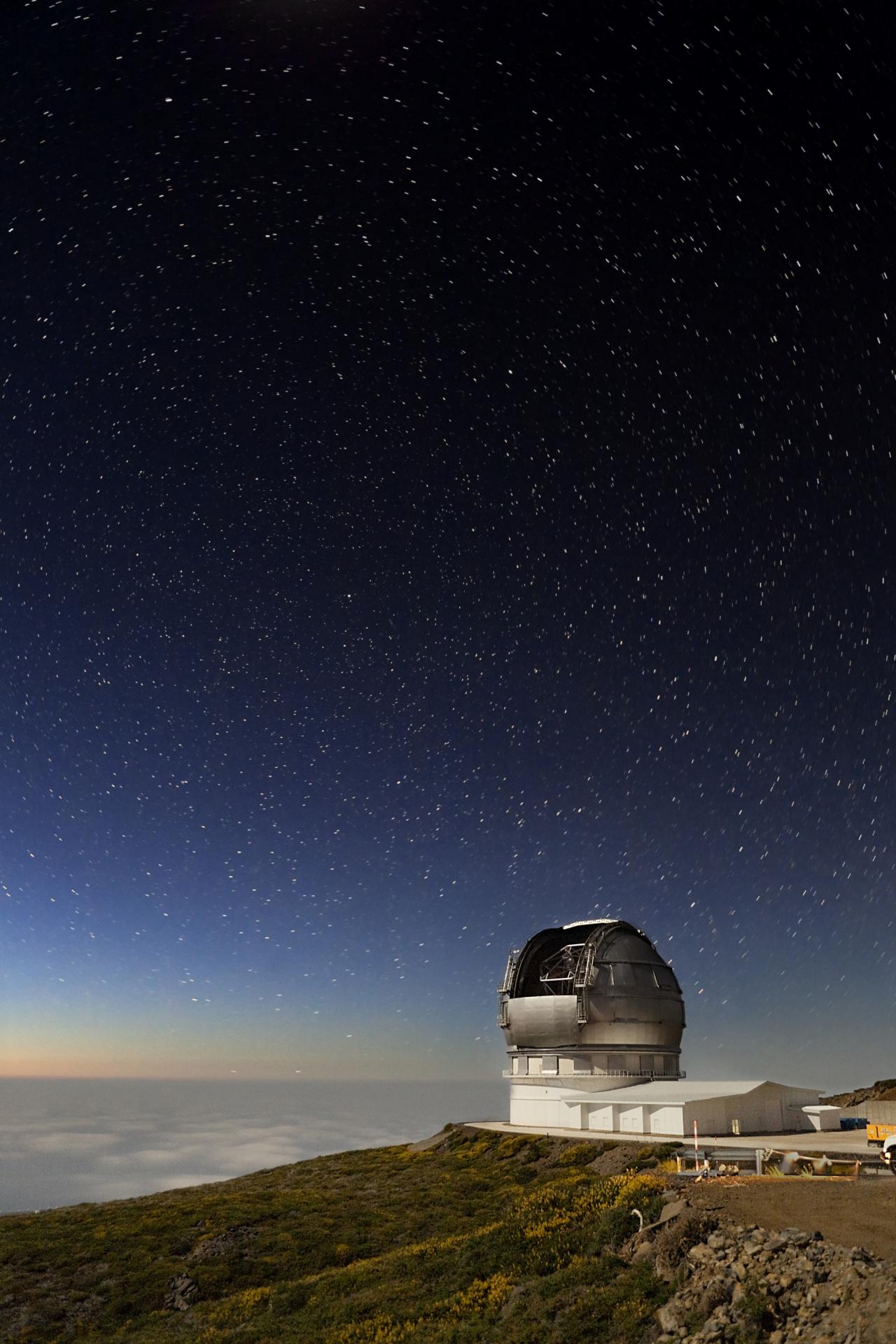 Instituto Astrofisica Canarias
The IAC hosts some of the largest telescopes in the world. Routine NEO follow-up observations are acquired here each month using 1- and 2-meter class telescopes as part of a program run by ESA, in addition physical observations in support of spacecraft missions are also undertaken. The IAC has the opportunity to work on the faintest objects in need of ground-based follow-up if needed.

Israel Space Agency
ISA, the Israel Space Agency, is contributing NEO follow-up and physical property studies through their Wise Observatory (code 097). In particular, the team is using a new technique on a new telescope (W-FAST) to assist with follow-up of very rapidly-moving NEOs discovered by IAWN member the ZTF, and of course any other NEOs for which this technique could benefit. The team is also embarking on a major lightcurve project, also in conjunction with the ZTF (through ZTF collaborator Weizmann Institute), to physically characterize small NEOs and MBAs. 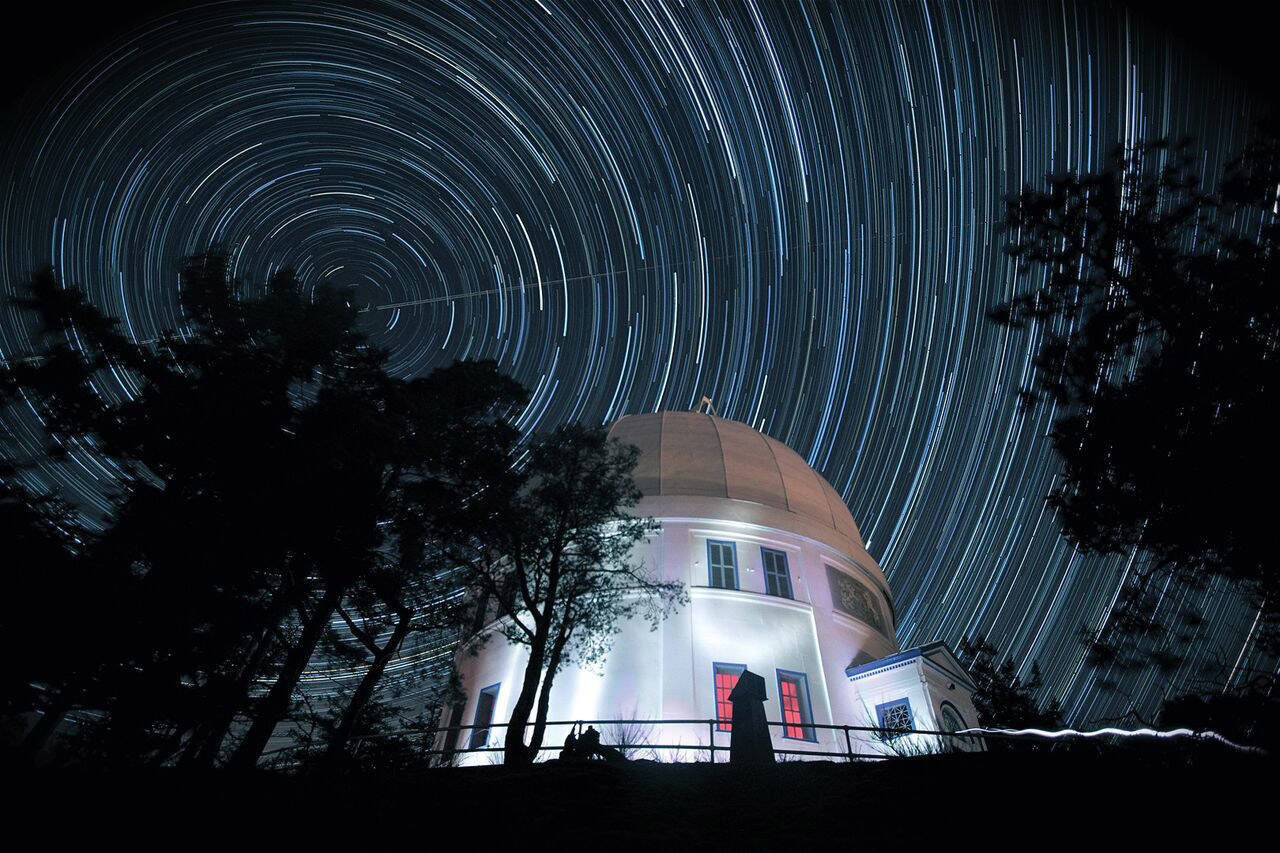 (Oct 2019) The IAWN Steering Committee has approved 3 more members. They are:

David Balam of Spaceguard Consulting:
An NEO follow-up observer for at least the last 25 years, David primarily uses the 1.8-m Plaskett Telescope (observatory code 658) in Victoria, British Columbia. The program is given up to 220 nights per year for NEO follow-up, and uses this time for NEOCP and follow-up of PHAs. David also has user access to the Canadian Space Agency's NEOSSat (observatory code C53) - an orbiting observatory that can observe at small solar elongations.
Patrick Wiggins, observatory code 718, Tooele, Utah:
Located in Utah in the western United States, Patrick Wiggins has a long history of performing NEO follow-up and physical observations of bright NEOs and NEOCP candidates.
SONEAR Observatory, observatory code Y00, Brazil:
Operating as southern-hemisphere discovery system since 2013, SONEAR has discovered 7 comets and 32 NEOs including 2019 OK, the now-famous close approaching NEO that caused a bit of a press sensation after just missing the Earth this last July. SONEAR is staffed entirely by amateur astronomers and operates in a remote fashion with automated detection and measurement software. SONEAR is currently filling a search gap as there are currently few other search systems in the southern hemisphere. SONEAR astronomers include Cristovao Jacques, Eduardo Pimentel, and Joao Ribeiro de Barros, and they use software developed by Dr. Paulo Holvorcem.

(Jul 2019) IAWN extends a warm welcome to its newest member Sormano Astronomical Observatory, located in northern Italy. This team has been observing NEOs and comets for over 20 years specializing in critical astrometric follow-up of NEOs from the NEOCP and the JPL risk page. Their main instrument is a 0.5m telescope and CCD with a field of view > 30 arcminutes and a faint limit of V > 21. In addition to observational expertise, this team also has orbit and identification experts capable of linking NEOs together that have not been seen in decades. The Sormano team is another great addition to the Network!
Welcome aboard!

(Jun 2019) IAWN would like to extend a warm welcome to Northolt Branch Observatories. Earlier this week they submitted a formal request and it has been accepted by the Steering Committee. Northolt Branch operates three facilities with observatory codes Z80, Z48, and Z37 that specialize in asteroid and comet astrometry. The location of the observatories in longitude 3/4 of the way around the Earth from the main discovery programs in the southwestern United States allows for follow-up less than a day after discovery for bright and rapidly-moving NEOs. They also have Facebook and Twitter feeds.
Welcome aboard!

(Aug 2018) IAWN would like to welcome the Zwicky Transient Facility, or ZTF to the IAWN as of July 2018! Below we provide a bit of information on the project.

Beginning in early 2018, the Zwicky Transient Facility or ZTF (a collaboration led by the California Institute of Technology; see ATel #11266) began operation. On February 5 of this year (2018), ZTF discovered their first NEO, designated 2018 CL by the Minor Planet Center. Since this time, the ZTF has discovered several more NEOs, as well as a ~1000 main belt asteroids. 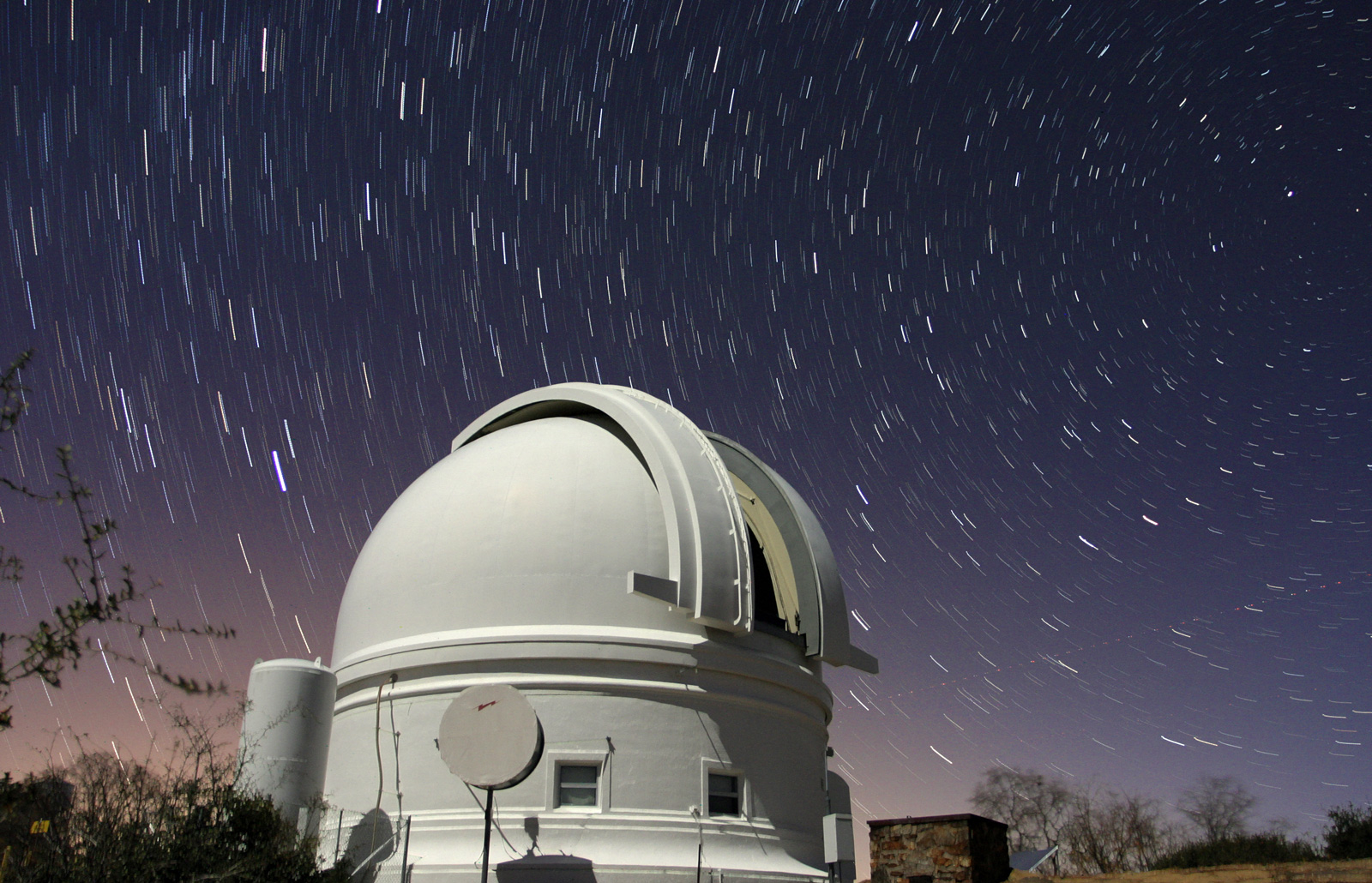 The ZTF uses the 1.2m Palomar Oschin Schmidt telescope and a large mosaic of CCDs to cover over 3500 square degrees of sky per hour to around V magnitude = 20.5. This wide area coverage and faint limit will allow the ZTF to discover NEOs that are fainter than discoveries that would normally be picked up by either the ATLAS telescope, (https://fallingstar.com/home.php) or the Catalina Sky Survey Schmidt telescope (https://catalina.lpl.arizona.edu/) which cover similarly large areas of sky. These three systems together represent a significant advance in planetary defense, as they are able to cover significantly larger portions of the sky than traditional surveys and allow for improved and increased warning for small objects on impacting trajectories. ZTF's sky coverage is sufficiently large that it should also allow repeated observations of most main-belt asteroids down to V magnitude fainter than 20. Readers should be aware that a larger catalog of main-belt asteroids facilitates easier NEO detection, and easier operation of these surveys.

The Palomar Oschin Schmidt has historically been a pioneer observing facility for NEO discovery. Several large and important NEO discoveries were made using photographic plates during the Palomar Sky Survey in the late 1940s and early 1950s. These discoveries include (1566) Icarus and (1620) Geographos. While conducting the second Palomar Sky Survey in the 1980s and 1990s, a few dozen NEOs and comets were discovered. During the early 2000s, the Oschin Schmidt was used for over 300 NEO discoveries as part of the NEAT survey run by Eleanor Helin. It is nice to see this facility in routine operation again, and we look forward to more NEO discoveries in the future.